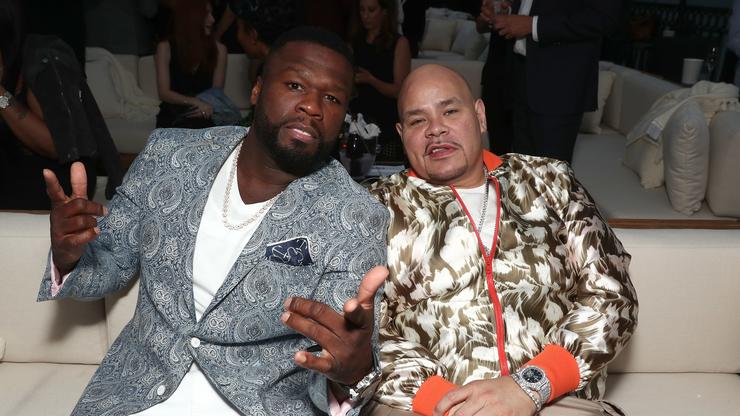 Ksoo’s father will be the state’s star witness.

The prosecutors in Jacksonville rapper’s Ksoo trial have found their star witness — his father. According to News4Jax, Abdul Robinson Sr decided to cooperate with the state’s attorney’s office after he was charged as an accessory to the murders of Charles McCormick and Damon Rothermel. The state’s attorney’s office informed Hakeem Robinson, better known as Ksoo, and his brother, Abdul Robinson Jr, that their father provided statements on the murders and was transferred to St. John’s County Jail.

Back in March, Hakeem was indicted on a charge of first-degree murder for the 2020 death of Charles McCormick, who is said to have been a rival rapper. Rothermel is said to have been killed after catching a stray bullet during gunfire between two vehicles. Abdul Robinson Jr. was charged for Rothermel’s death.

Fat Joe, who 50 Cent once had issues with, slid in the comment section where he added, “They think I lie.”

Ksoo’s also facing additional legal troubles for his alleged involvement in the death of Adrain “Bibby” Gainer in 2019, which the Jacksonville rapper has referenced in several songs.