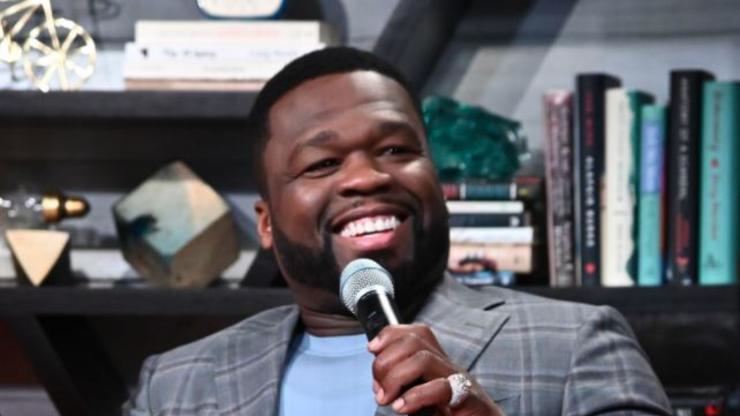 Fif joked that he’s just as bad as his famous friends.

It was seven years ago when a vacation photo of Jay-Z and Beyoncé became a meme. The picture showed the music mogul couple enjoying their time together as they took a break from the hustle and bustle of being international superstars on the go, and someone snapped a picture of Bey and Jay as they jumped into the water. While they were both photographed mid-leap, it was Jay-Z’s form that caught the attention of the public, and the memes rolled in.

On Friday (November 13), a clip of Diddy giving his best dive attempt went viral and he joined the ranks of meme-worthy swimming moments. The Bad Boy star is seen adjusting his goggles before taking a jump into a pool, and it’s clear that Diddy isn’t an Olympian in the making. Not one to ignore a moment to make fun of his friends, 50 Cent shared both Jay and Diddy’s moments to his Instagram with a caption that suggests he’s right there with them.

“Rappers can’t dive or swim. I just haven’t been caught yet. LOL,” Fif wrote in the caption. Snoop Dogg got a kick out of the post because he left a comment of three crying laughing emojis. Check it out below.