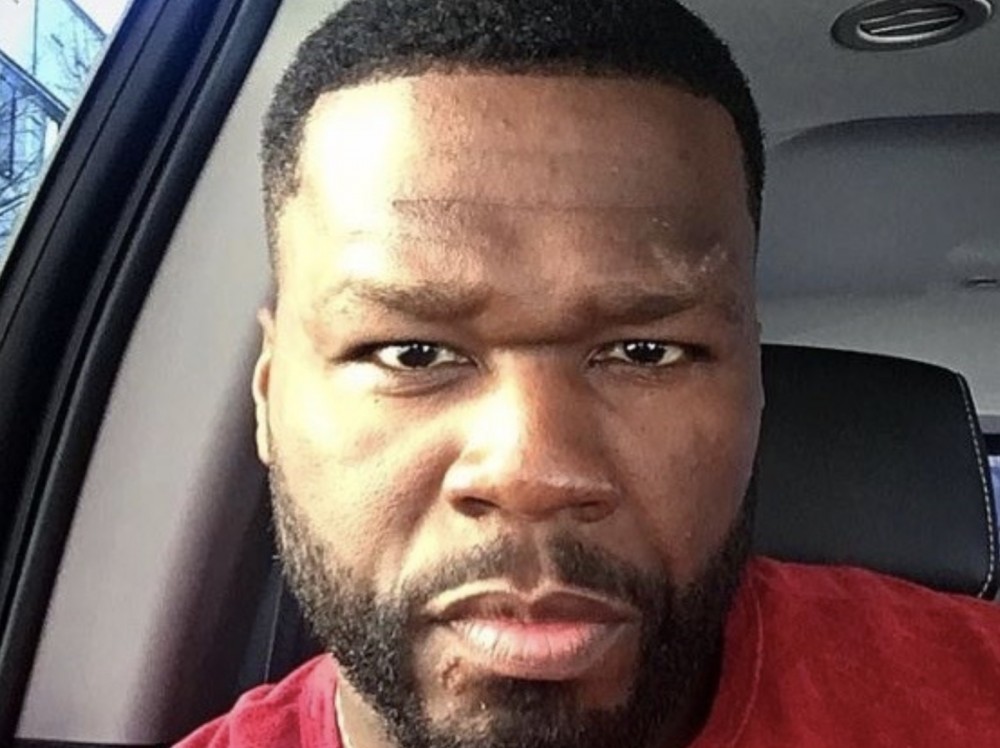 New York rapper 50 Cent is making sure his comeback game is legit. The hip-hop stud has hit up social media to flex his mighty return in the upcoming Den Thieves movie amid getting meme’d out.

Fif went to Instagram Tuesday (January 15) and responded to a savage meme. The G-Unit boss responded to a ruthless joke about him losing massive pounds for his 2012 All Things Fall Apart movie.

Over the past few days, 50 has put all his effort into promoting his new Den Thieves movie.