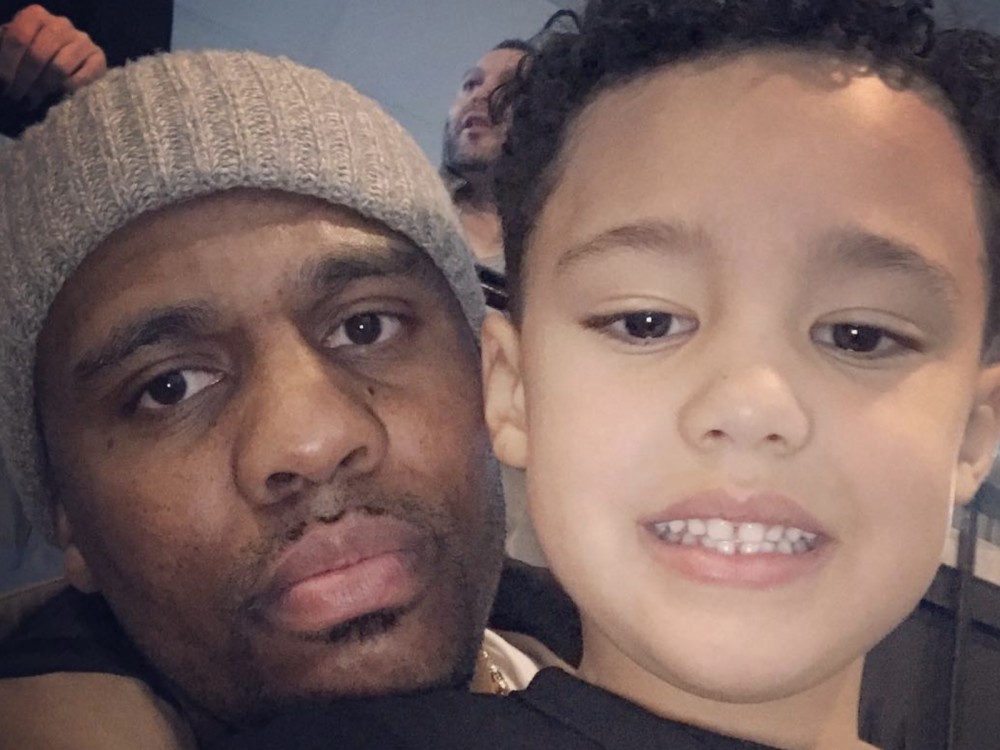 With pop culture, sports, entertainment and hip-hop making up the majority social media, SOHH talks to personalities from all fields to get random takes on anything and everything in “5 W’s With …” Hip-hop veteran Consequence joins the convo to talk about everything from the recent H&M drama to his hometown New York Knicks’ future.

Who – do you really blame for the H&M model controversy when it’s all said and done?

H&M showed that they have no cultural attachment to our community consumers because they have no indication our historical sensitivities. You can start with the casting director they used who knew exactly what messaging they wanted to convey to their legal dept and even whoever oversees their creative. It is our responsibility to rewrite the narrative that bigotry refuses to let go . You can’t continue to devalue what you constantly emulate and say it’s only valuable when YOU DO IT!!! THAT’S BULLSH*T!!! I’ll take my Acres, Oil, Sports Skills, Talent and Every Other Worldly Contribution To This Society That My People Have Given with a Receipt In The Bag… We Are Not Monkeys, We Are Part The Human Race.

What – is your super early NBA Finals match-up prediction and overall outcome? Can we see a fourth Golden State Warriors/Cleveland Cavaliers match-up or are you expecting something else?

This season has been great so far. It’s too early to call because we are creeping up on the NBA All-Star break. Golden State Warriors look good. The Cavaliers have the experience to get through the playfs and to the Finals regardless their regular season record or play. But there are some other dangerous teams this year. Kyrie Irving, Russell Westbrook and James Harden will have something to prove in the postseason so we will see who’s really HUNGRY come playf time.

Where – is your low-key favorite late night spot to grab grub?

Me and my son] Caiden’s favorite late night spot in New York City is Sweet Chick. We love their Chicken N Waffles as well as the Mac N Cheese. They always show us love and they are open till at least 1 AM which is great when I’m working late at the studio. We love Sweet Chick!

When – will the New York Knicks finally be competitive again?

I’m actually not mad at the Knicks. They’ve had a drastic turn around from last season. They may have some kinks to work out still but they have a time to straighten up their act. A seven or eight game winning streak would put them back in the playf picture so let’s see what happens after All Star Break.

Why – can’t Nicki Minaj and Cardi B co-exist in today’s rap game? With so many people wanting to see them feud and clash, is there any real reason why they can’t both be at the top the rap game as dope artists?

I think Nicki Minaj and Cardi B do co-exist in the rap game because they are in different spaces career-wise. Cardi has yet to release a full length LP and Nicki has done it on more than one occasion. There’s no reason for a feud because they aren’t in each other’s way as far as pursuing success and really have no “Real” personal issues.