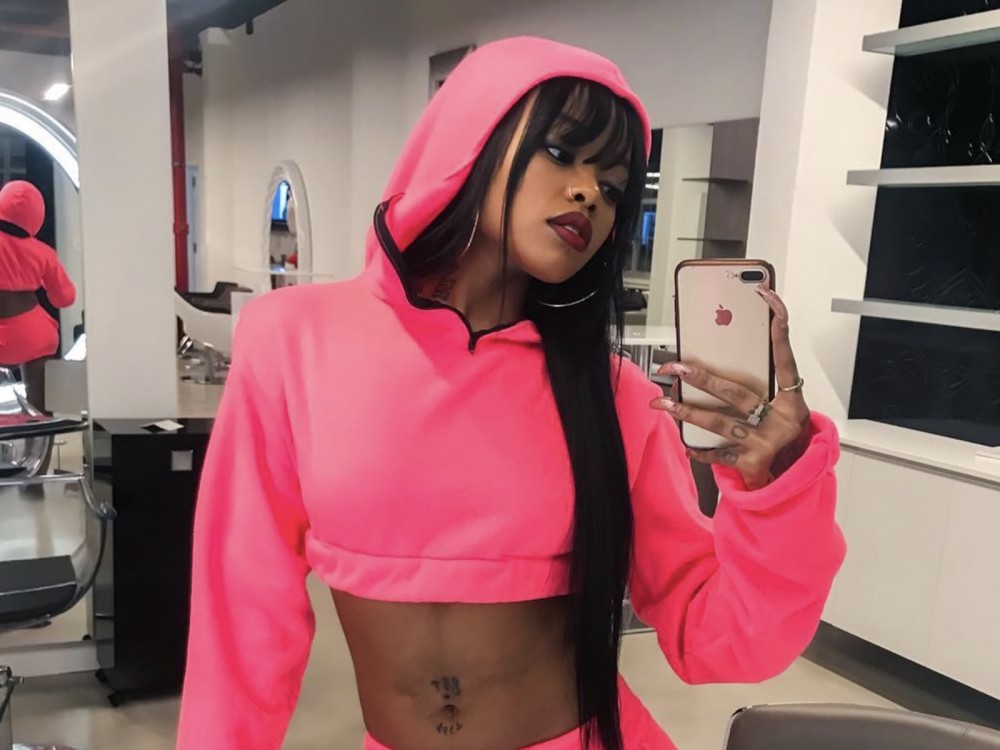 2017 was undoubtedly the year female rap. Cardi B, Remy Ma, Rhapsody and countless other female artists thrived and breathed life into a once perceived “monopolized” genre rap. SOHH Fashion Correspondent Chant Farrar here with a list female rappers and emcees expected to do big things the next 12 months.

A Bronx babe, Miitch has a clear distinction above most girls in her lane. With heavy bars and a flow reminiscent 90’s Lil Kim, Maliibu Miitch had been on the rise all through out 2017. She’s been signed with Ruff Riders & Def Jam and sometime this year plans to release songs with Chris Brown, Jeremih and Ty Dolla $ign. Still not a fan? Watch her video for “The Count”.

She’s worked with Big Sean, Metro Boomin, Big Quis; she’s opened for Drake. In 2016, she was a clear ringleader for female rap until things became cloudy. At the close 2017, Kash Doll finally ended her lengthy legal battle with BMB. The label had been trying to control her musical ventures and in reaction to her resistance, tried to erase her works from the internet. Now a free agent, Kash Doll is said to be working on her new project to be released late spring or early summer 2018. Watch her Belly inspired remake visual “For Everybody” below:

In 2017, Icy Girl (My Neck My Back Remix) was almost impossible to miss and it set the standard for Bay Area rapper Saweetie. Being inspired by rappers like Lil’ Kim, Nicki Minaj & Foxy Brown, Saweetie wants to pay homage to some the femcees who came before her. Garnering over 5 million views in the latter half the year, it’s no surprise that she’s a contender for 2018. Listen to her new record “Focus.”

A Detroit native, Molly Brazy, has been taking the scene by storm since her mixtape last January titled Molly World. At just 18-years-old, the newbie had a consistent run in 2017 with tracks like “Lately,” “Yosemite Sam” & “Statement.” She’s compared herself to Payroll & Future and with a fanbase almost a million followers on Instagram, she seems to have the formula to match their success. Not familiar with Molly? Listen to “Play For Keeps” and be sure to check out her LP Big Brazy.

Last, but certainly not least, is Harlem rapper Princess Nokia. The 25 year-old is a firm believer in feminism and gained praise over the years for her very poignant views. The Taino femcee has released records like “Brujas”, that pertain to her culture and her roots as a woman Puerto Rican heritage as well as “tomboy” staking her claims in the feminist movement. Nokia has a style all her own and many are expecting her to take over in 2018. Listen to why she’s the G.O.A.T.

Have some fashion tips? Need to make a suggestion? Reach out to Chant Farrar below!