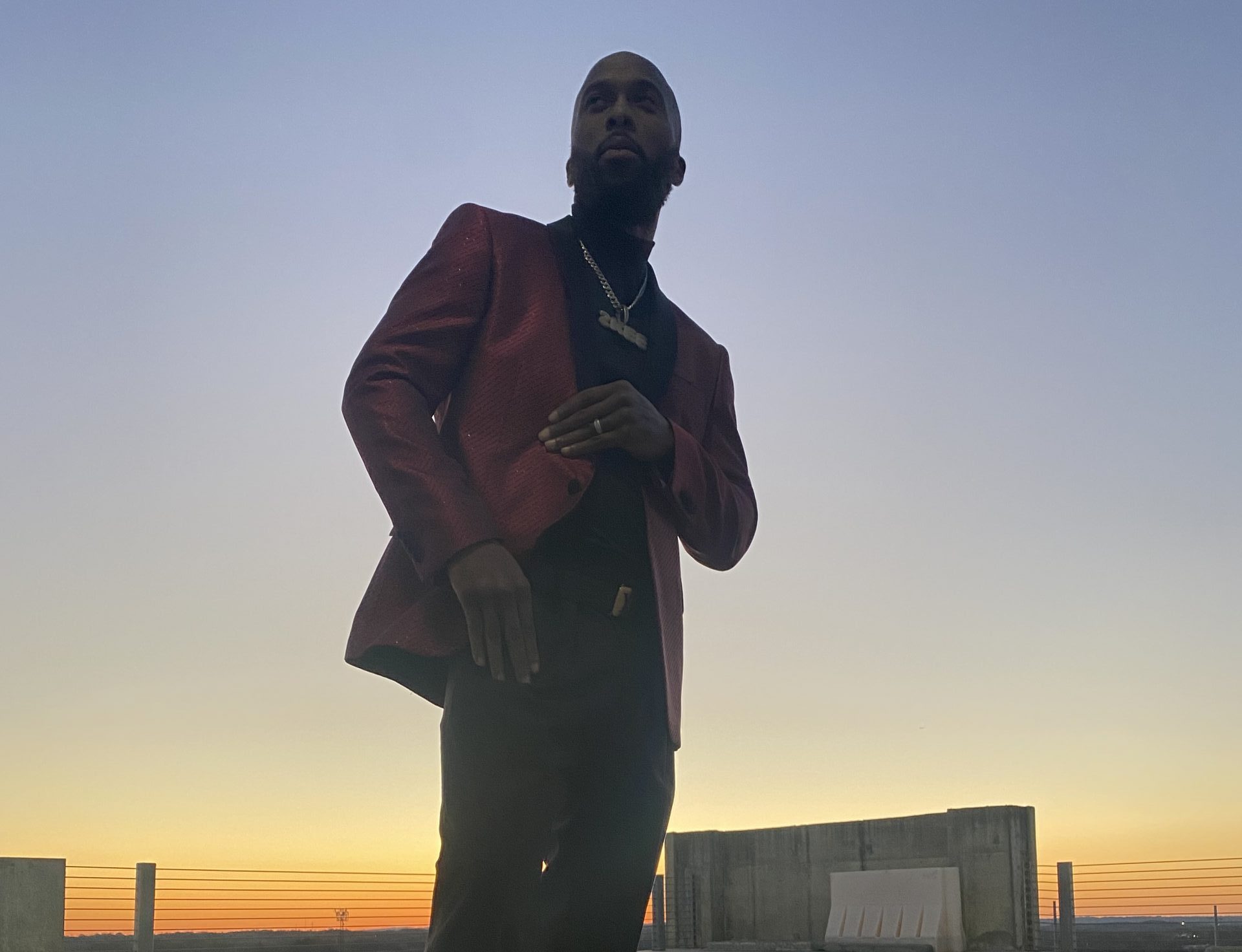 2Kee, a talented musician, sets the globe on fire with a new single called “Secret Freak,” accompanied by a breathtaking music video. With thousands of views, “Secret Freak” is destined to become one of 2Kee’s most famous masterpieces. 2Kee has previously released a full-length album, Motivation, a 25-tracker that continues the upbeat atmosphere observed throughout 2Kee’s works. 2Kee uses his excellent voice to sing in various genres such as R&B, soul, pop, Afro-beat, reggae, and more. 2Kee has played at a variety of venues in the United States.

Over the years, the hard worker perfectionist has meticulously constructed song after song to get to where he is now—the founder and CEO of his 2Kee Music Inc and a renowned singer-songwriter, producer, engineer, and performer with thousands of supporters worldwide.