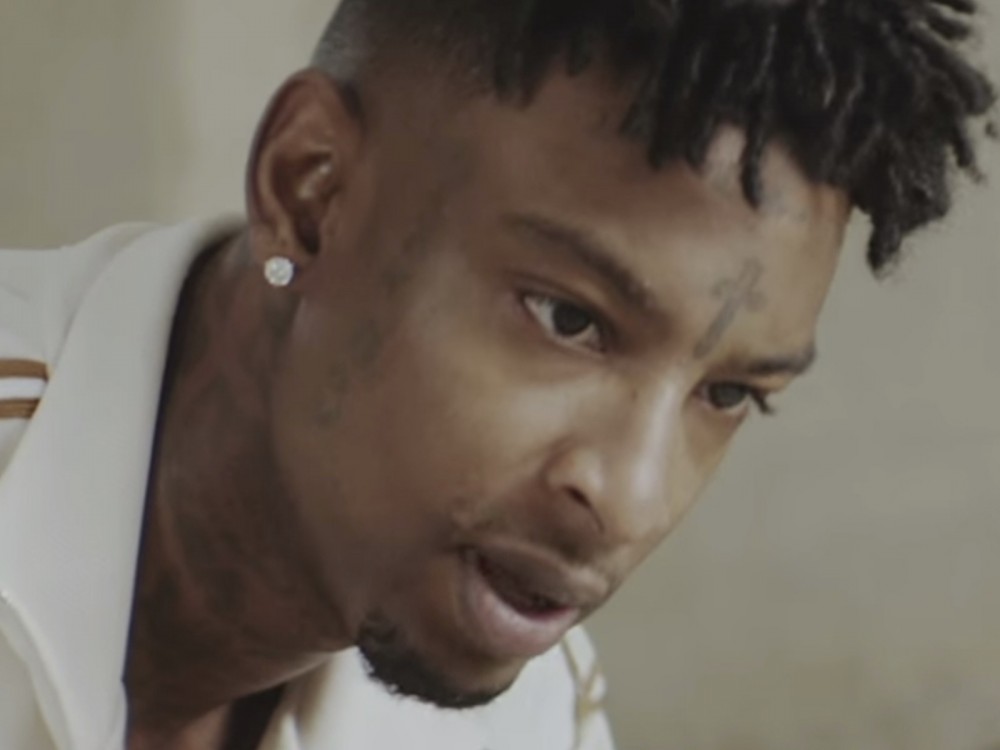 Atlanta rapper 21 Savage is out here giving fans an idea what’s on his mind. The hip-hop stud is seriously living up to his name.

Back in October, Amber Rose shared a pic herself encouraging Sav to pursue a pilot career.

The same week, footage emerged Amber onboard a 21 Savage flight.