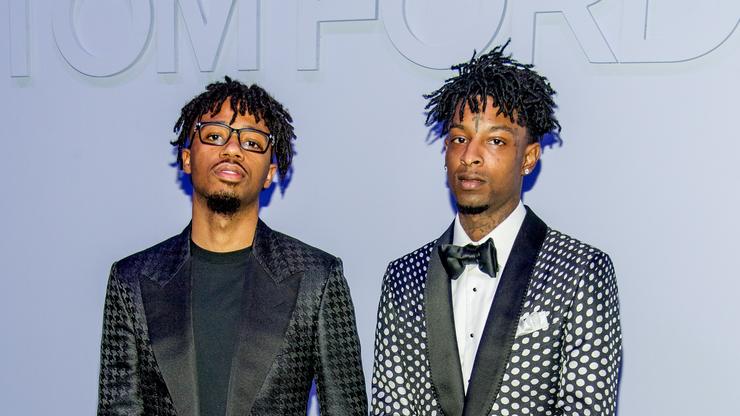 Metro Boomin confirmed “Savage Mode 2” with 21 Savage is currently in the pipeline, along with The Weeknd’s “After Hours” and Lil Durk’s “No Auto Durk.”

Metro Boomin and 21 Savage appear to be getting ready to release their forthcoming project, Savage Mode 2later on this year, or at least that’s what it seems based on a recent tweet from the acclaimed producer. Metro hit the ‘Gram where he teased a slew projects that he appears to be readying to release later this year. Among them is the sequel to 21 Savage’s breakout mixtape, Savage Mode that was in collaboration with Metro.

The NOT ALL HEROES WEAR CAPES mastermind also teased the release The Weeknd‘s forthcoming project, AFTER HOURS and the freshly announced, No Auto Durk with Lil Durk. Metro Boomin has been steadily locked in with The Weeknd in recent times, producing the single, “Heartless” and appearing in the video as well. The Toronto singer has yet to reveal a release date for the project but surely, it’ll arrive soon. As for No Auto Durk, the pair plastered billboards in Chicago during All-Star Weekend to make the announcement ficial.

The latest teaser for new music from Metro arrived a few days after his criticism towards new music coming out, although, to his credit, he admitted old age might play a factor in his disdain towards some the recent things he’s heard in the game. Either way, new Metro is ficially on the way and we couldn’t be any more excited.