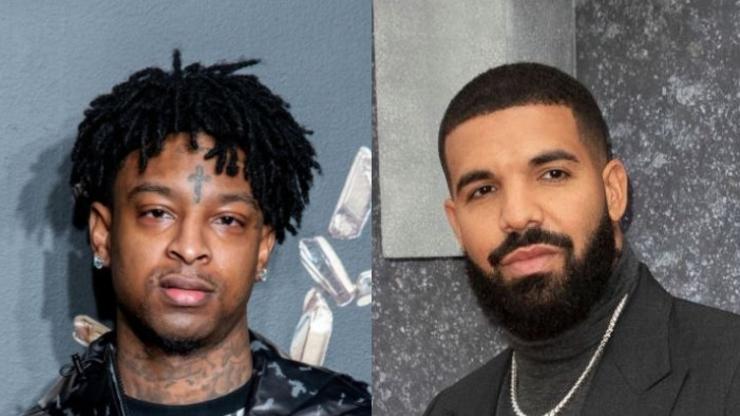 It’s reported that 21 Savage and Metro Boomin have a hit on their hands with Savage Mode 2, so both artists have much to celebrate. We previously shared the news that Savage Mode 2 is expected to pull in almost 200K in its first week, which doesn’t come as much of a surprise considering fans were launching Change.org petitions for the album’s release. The project has been praised by fans and industry professionals alike, and it looks as if Drake even sent 21 Savage a little something-something to congratulate the Atlanta-based rapper.

On Instagram, 21 Savage posted a photo of himself sporting a new ‘fit, including some familiar, iced out owl jewelry. It’s believed that Drake gifted the rapper with the heavily jeweled chain, although 21 doesn’t explicitly say that in his post. It doesn’t come as a surprise considering Drake made an appearance on Savage Mode 2 on “Mr. Right Now,” a track that has climbed the streaming charts.

Drake is known for sending his fellow artists gifts and kind words upon the release of their projects. Machine Gun Kelly recently shared a DM that Drake sent him about his album, but we’re not sure he got himself an OVO chain. Check out 21 Savage’s post below.