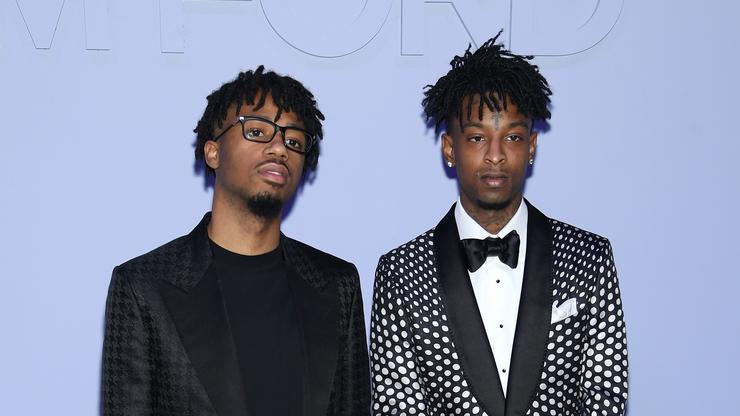 21 Savage and Metro Boomin knocked it out of the park with “Savage Mode 2.”

21 Savage and Metro Boomin had been in the studio for months prior to the release of Savage Mode 2 and in the end, all of the hard work paid off. The project has proven to be a massive success amongst fans, especially those who had waited close to two years just to hear from 21 Savage again. Needless to say, it’s clear this duo is one of the best in hip-hop right now, and we expect even more from them in the future.

As it turns out, the album’s quality also translated into some great first week sales. According to DJ Akademiks, Savage Mode 2 has sold 173,000 units in the first week and will claim the number one spot on the Billboard charts. It should also be no surprise that this is 21 Savage’s best first-week sales performance of his career.

21 Savage and Metro Boomin had stiff competition this past week as they took on the likes of YG and Bryson Tiller. Tiller ended up selling 59,000 with Anniversary, while YG did 40,000 with My Life 4Hunnid. It’s clear the hype surrounding Savage Mode 2 was able to propel it to such heights.

Moving forward, it will be fun to see how 21 Savage and Metro Boomin outdo themselves next.