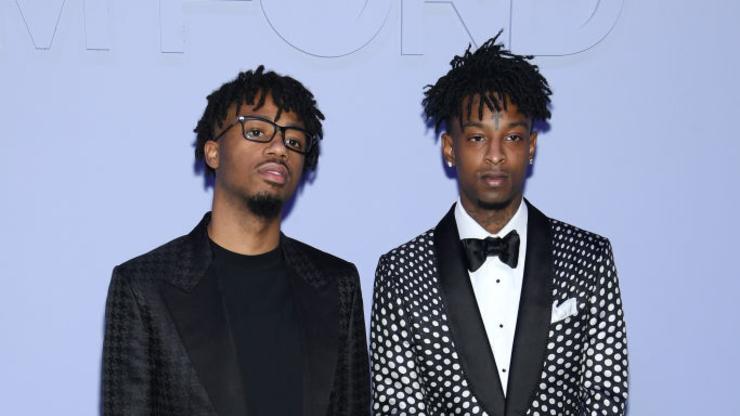 The major announcement from 21 Savage and Metro Boomin has fans jumping out of their seats in excitement.

Finally, 21 Savage and Metro Boomin have announced the release of their long-awaited project Savage Mode 2, a follow-up of their critically-acclaimed Savage Mode. The announcement was made with a cinematic new trailer, which has Morgan Freeman as a narrator.

“Savage is defined as fierce. Beastly and untamed. Mode is defined as a way of operating or using the system,” says the legendary actor. “So to be in Savage Mode is to go hard without anything to stop or deter you from your mission. Basically, this means when someone is in Savage Mode, they are not to be fucked with.”

The album will be released on October 2.

It has received a bunch of praise already from fans, who are incredibly impressed with Morgan Freeman’s voiceover and the lengths at which Savage and Boomin went to deliver this trailer.

After petitions were created to pressure the rapper-producer duo to drop the new body of work, they finally listened, hunkering down and getting it ready for public consumption. Thankfully, we don’t have too long to wait for it either.

All over social media, you’ll see rap fans going absolutely crazy over the news. This has been one of the projects that hip-hop aficionados have waited patiently for since the beginning of the year, so to finally hear that it’s arriving is surreal.

What are you expecting out of Savage Mode 2?