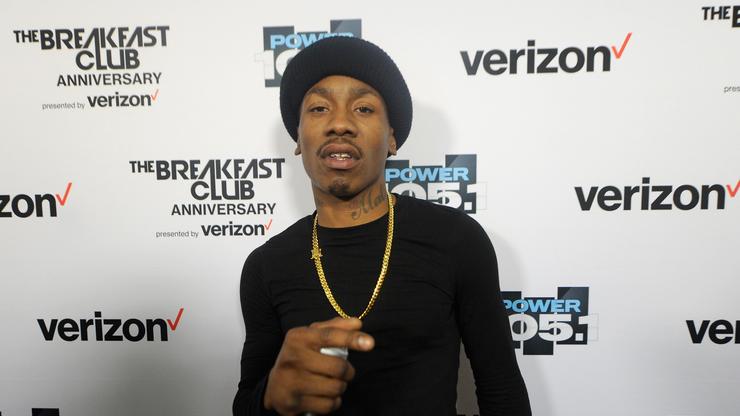 2 Milly says that prisoners at Rikers Island were running their own area because of staff shortages.

2 Milly says that inmates at Rikers Island, in New York, ran their own two units after the prison experienced staff shortages. He detailed the surreal time, explaining that he was even working phones.

“We are really running the dorm by ourselves. I’ve never seen anything like this,” 2 Milly, real name Terrance Ferguson, told the New York Daily News. “I’ve been answering the phones.”

Other inmates have reportedly helped to arrange transportation to court and set up for video conferences.

2 Milly has been locked up since late July for a gun charge and has spoken out about the grueling conditions at the infamous prison before. He recently told the Daily News that officers are losing it: “The officers are losing their minds,” he told the New York Daily News. “It’s the same guard for 24 hours. They’re sweating bullets, not getting meal breaks. I start feeling bad for them after a while.”

Approximately 3,500 of the 8,500 officers at Rikers called out sick did not show up for an excused medical reason in July. Additionally, 2,300 more staff failed to show up for work for other various reasons.

Milly also told the Daily Times about a lack of running water in the facility and a shortage of beds which has caused some inmates to sleep on the floor.