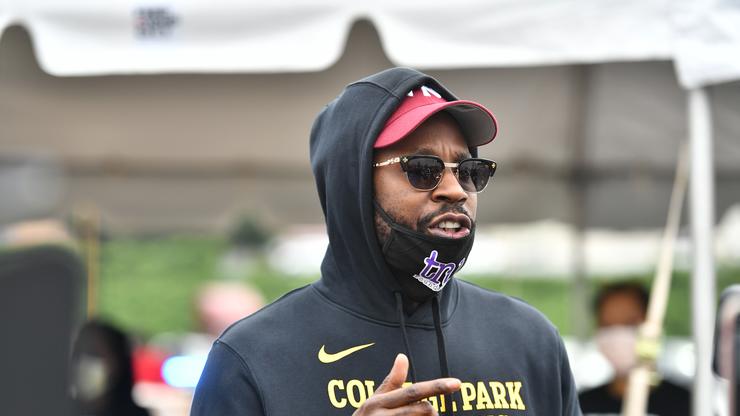 2 Chainz was looking out for the safety of his guests on Friday night.

Over the last few weeks, we have seen numerous tragic deaths at the hands of the drug fentanyl. Just last week, comedians Fuquan Johnson, Rico Angeli, and Natalie Williamson passed away at a party due to fentanyl and if you look across North America, fentanyl has become a massive issue in terms of the opioid crisis. With this in mind, many are wary of the drugs they allow into their parties, and many are going to great lengths to ensure that their homes are free of fentanyl.

One person who is taking the crisis seriously is 2 Chainz who recently celebrated his 44th birthday with some of his closest friends. According to TMZ, 2 Chainz turned the party into a 70s theme where there was reportedly marijuana and mushrooms on tap.

The event took place at the Members Only Lounge in Atlanta, and as 2 Chainz explained in a post to his Instagram story, the entire event was fentanyl free. The artist has seen firsthand just how damaging the drug can be, and he went to great lengths to make sure that no one was going to be harmed at the party.

For the most part, 2 Chainz’s party looked extremely fun as everyone was dressed in wavy 70s-inspired outfits that will remind you of Jimi Hendrix and That 70s Show. This is a big birthday for 2 Chainz, and it’s great to see him thriving this far into his career.