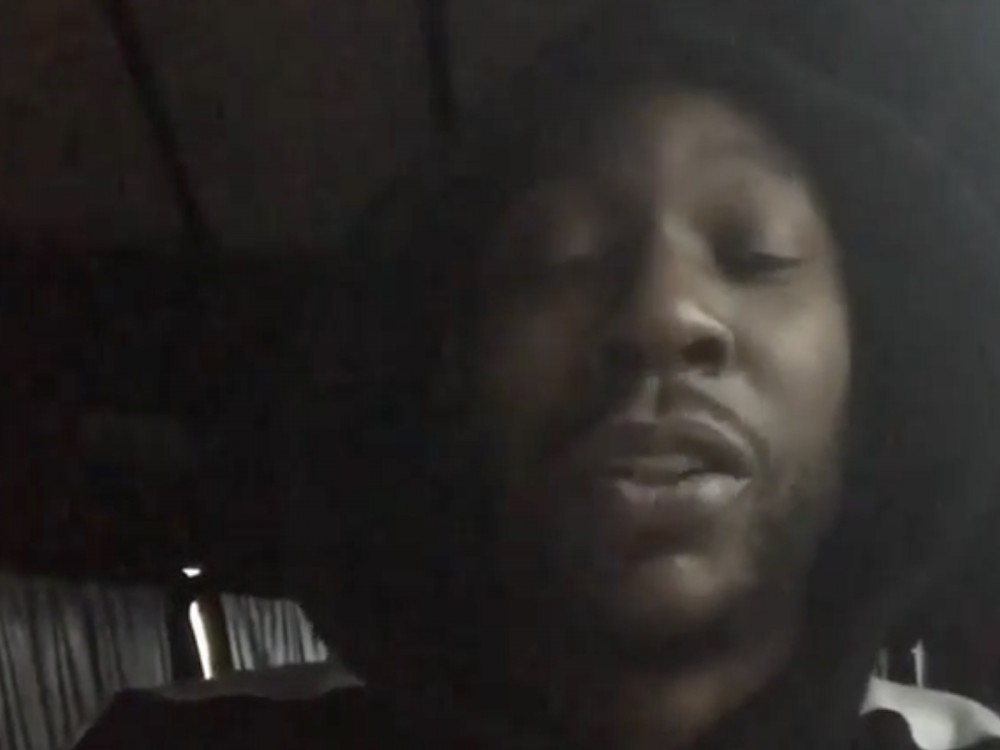 Def Jam’s 2 Chainz and Snoop Dogg are ready for a major face-f at next month’s NBA All-Star Weekend. Deuce has dished out a few details on what hip-hop fans can expect from an epic basketball game.

In a new clip, Chainz revealed he teamed up with Snoop to put together a grip rappers to go up against one another in a legendary game.

The same week, Snoop lit up social media by challenging Deuce to a game one-on-one.

Chainz initially appeared on Fox Sports 1’s “Undisputed” talk show and said he could beat Snoop in a game basketball.