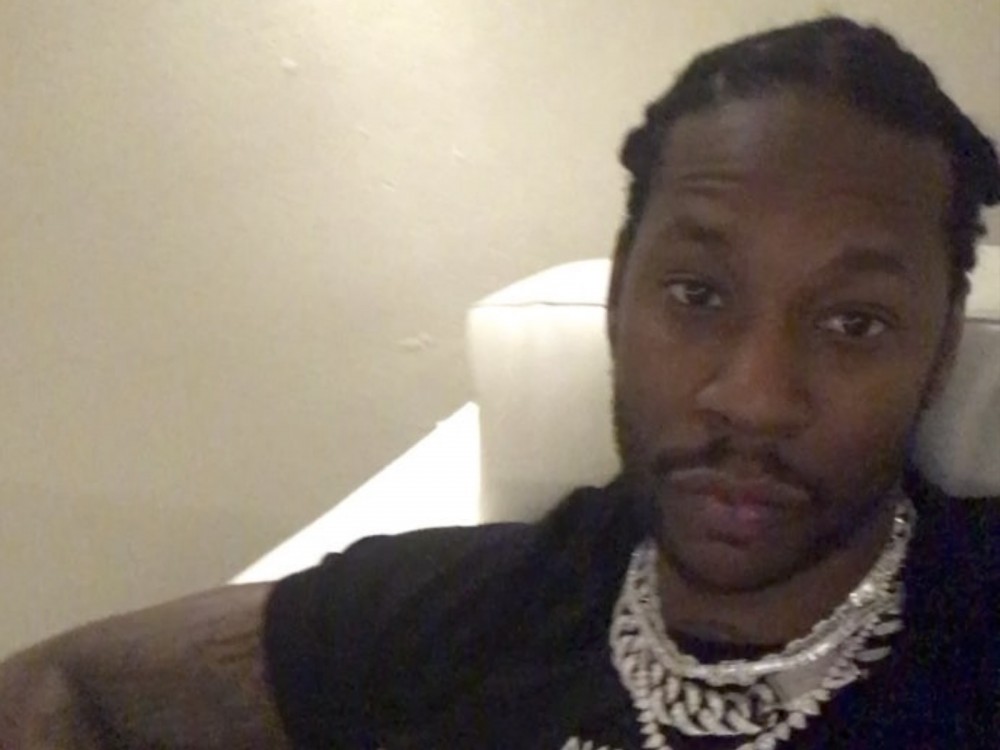 Def Jam rapper 2 Chainz is going to have some tough decisions to soon make. The hip-hop veteran has revealed the impact his recently announced NBA All-Star hip-hop basketball game has created.

Deuce went to Instagram this week and said he’s received endless calls from rappers trying to get down.

Earlier in the week, Chainz gave fans a little taste his basketball skills.

Recently, 2 Chainz announced plans to do a celebrity basketball game with Snoop Dogg at next month’s NBA All-Star Weekend.