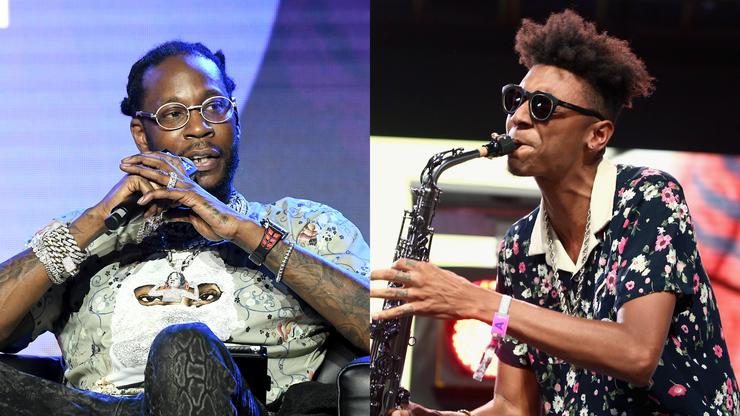 It’s been a huge week in music, specifically in the realm of hip-hop. This week saw the release of projects from Kodak Black and NBA Youngboy in the middle of the week and then, we received a surprise drop from Lil Uzi Vert and Future, as well as the long-awaited new project from 2 Chainz.

R&B may have been a bit quieter this week but there were a few highlights that we included on this week’s R&B Season playlist. To kick things off, we have some incredibly smooth vibes from 2 Chainz’ So Help Me God. With assistance from Kanye West and Brent Faiyaz, Chainz drifts away from the trap sounds that put a spotlight on his name for some groovy R&B vibes on “Feel A Way.”

We also got a brand new cut from Masego. The singer slid through with a brand new record featuring Cactus Jack’s Don Toliver. Earlier this week, Masego unleashed “Mystery Lady” ft. Toliver. It’s definitely a track that you’ll have on rotation all week.

Along with those two major additions, we also got some new music from Foushée who  has witnessed a lot of success this year, thanks to the TikTok-friendly single, “Deep End.” “Single AF” is an incredible follow-up that builds off of the momentum. Plus, we got some new music from Galamatias to ride out to with the latest offering, “Laying Low.”

Check out this week’s R&B Season update below.