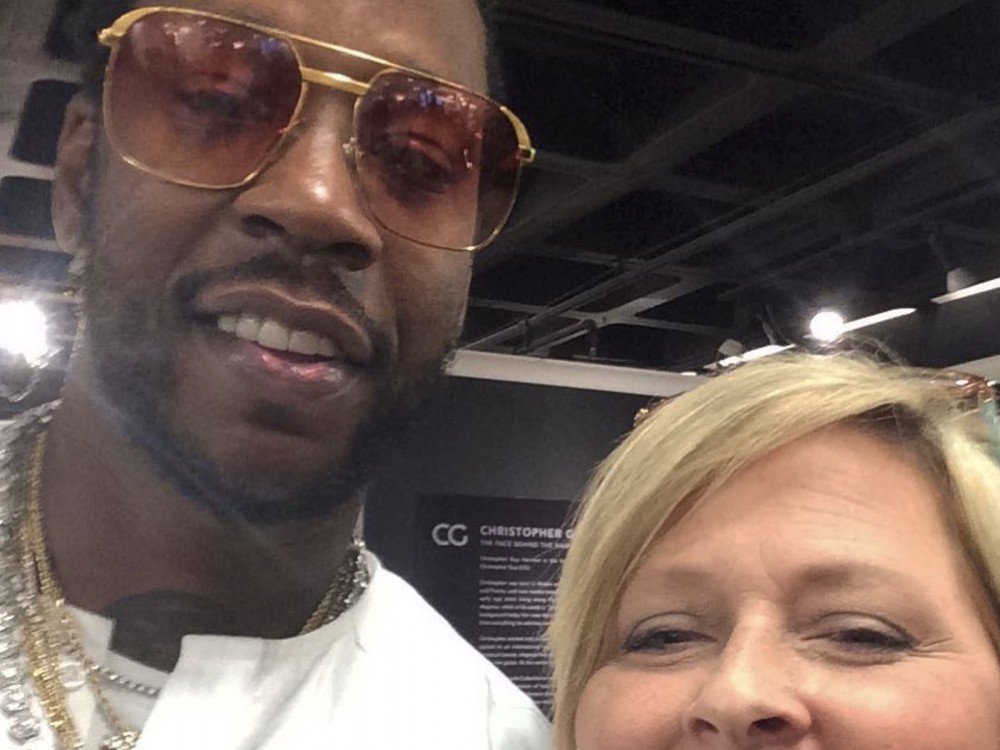 G.O.O.D. Music’s 2 Chainz has new music and basketball practice on his mind. The hip-hop veteran has reminded fans and critics alike he’s still gearing up for a must-see celebrity game.

Deuce went to Instagram Tuesday (January 23) and hyped up his multi-tasking skills.

This week, both Chainz and Migos’ Quavo shared footage themselves practicing for the upcoming b-ball game.

This past weekend, Chainz revealed a grip hip-hop artists had reached out to get involved in the b-ball game.