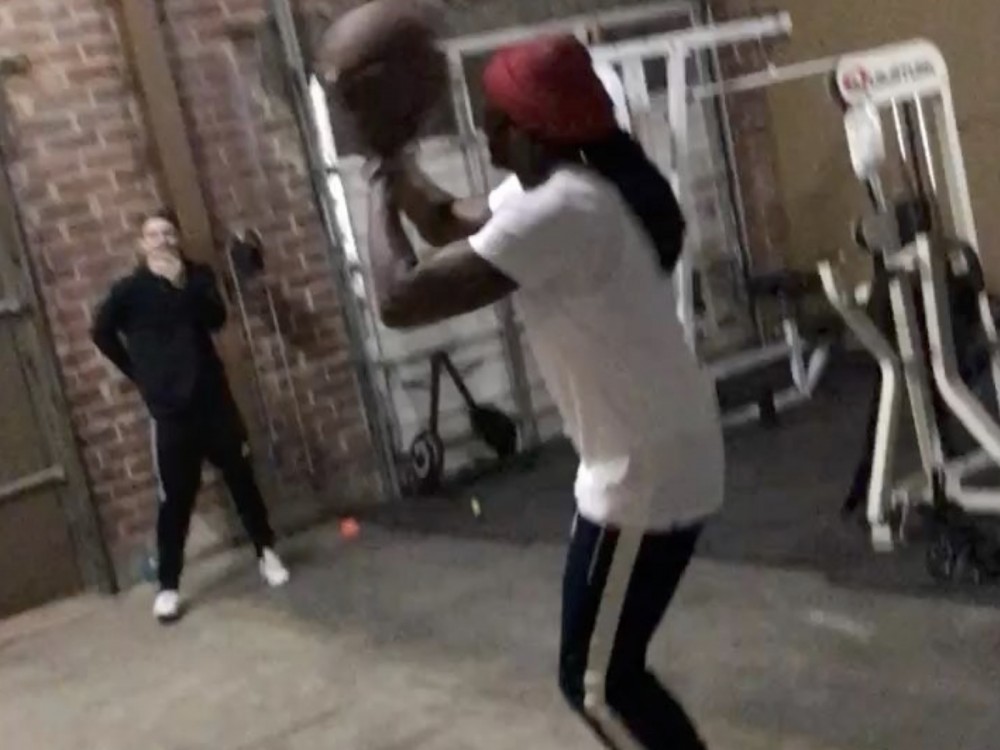 G.O.O.D. Music’s 2 Chainz is nicer with the jump shot than most people might think. The hip-hop veteran has hit up social media to flex his skills for the world to see.

This week, Deuce jumped on Instagram with a clip himself throwing up a few shots and showing f his skills.

Recently, 2 Chainz announced plans to do a celebrity basketball game with Snoop Dogg at next month’s NBA All-Star Weekend.

The same week, Snoop lit up social media by challenging Deuce to a game one-on-one.