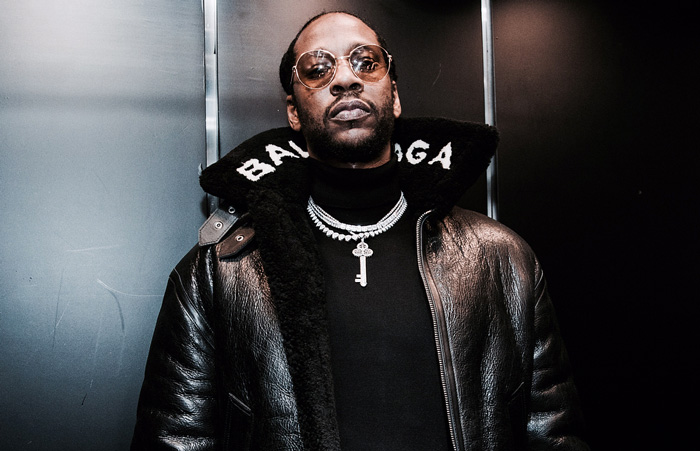 After getting upset over his exclusion from Eminem’s Revival, 2 Chainz is sharing his frustration over the Governors Ball flyer, where he is listed below fellow artists like Russ, 6LACK, and DRAM.

“Whoever did this flyer need to do it over,” he wrote on Instagram. “No capp !! I put in to much work to settle !! I ain’t goin for the buddy buddy Shit this year give me miness!!!”

This year’s Gov Ball will be headlined by Eminem, who left 2 Chainz f his newest album. Back in July, Chainz bragged about their collaboration, but seemed upset when he didn’t make the final tracklisting in December. “👀😡👊🏿,” he wrote in response to the omission.

Last year, Chainz released his latest album, Pretty Girls Like Trap Music. Now, the rapper is hosting “Most Expensivest” on Viceland, where he played an expensive game golf with Vic Mensa during last night’s episode.