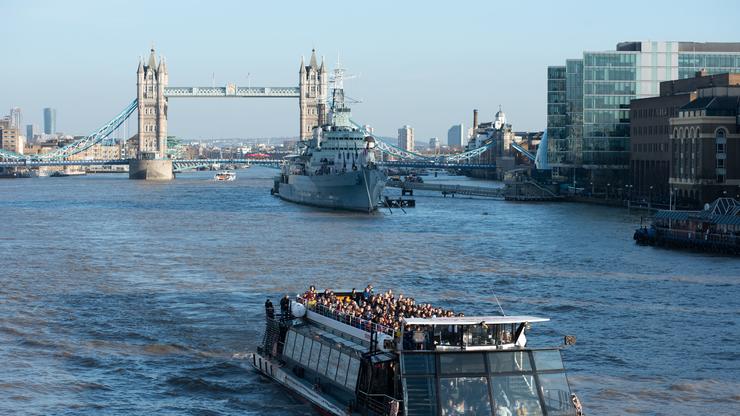 A toddler dies instantly as she hits the concrete port from a 150ft fall after being “dropped” by her grandfather.

In the latest, tragic news, an 18 month-old girl has reportedly fallen to her death from a cruise ship in Puerto Rico after allegedly being “accidentally” dropped overboard by her own grandfather. The toddler and her family are believed to be from Indiana, but her devastating death happened while the boat was docked in San Juan, where she was plunged from the 11th deck the Freedom the Seas (the world’s 15th largest passenger boat). The accident occurred on Sunday afternoon, where she was pronounced dead shortly after landing on the concrete port below where she was dropped. A spokesperson from the Royal Carribean – which owns the ship – told The Independent: “We are deeply saddened by yesterday’s tragic incident, and our hearts go out to the family,” adding, “we’ve made our care team available to assist the family with any resources they need. Out respect for their privacy, we do not plan to comment further on the incident.”

According to local media reports, the young girl fell a distance  about 150ft after she “slipped” through her grandfather’s arms as he held her by an open window.The girl was on holiday with her parents, younger brother and both sides grandparents, according to Puerto Rican newspaper Primera Hora.“Unfortunately, the news a baby’s accident on a cruise ship is true,” confirmed Puerto Rico’s secretary for public affairs and Ports Authority executive director, Anthony Maceira Zayas. A statement by the Caribbean island’s Department Public Security announced: “we regret the sad event that occurred on the Freedom the Seas cruise and we sympathise with the family the girl who died.” Another passenger on the cruise, and an onlooker to the tragic incident, told Spanish-language television station Telemundo PR they recalled hearing the toddler’s mother screaming following the fall, adding: “that cry pain does not compare with any other cry.” While Puerto Rico Police’s San Juan homicide department are investigating further into the toddler’s death (speaking to witnesses and examining CCTV footage., they have not yet interviewed her family.