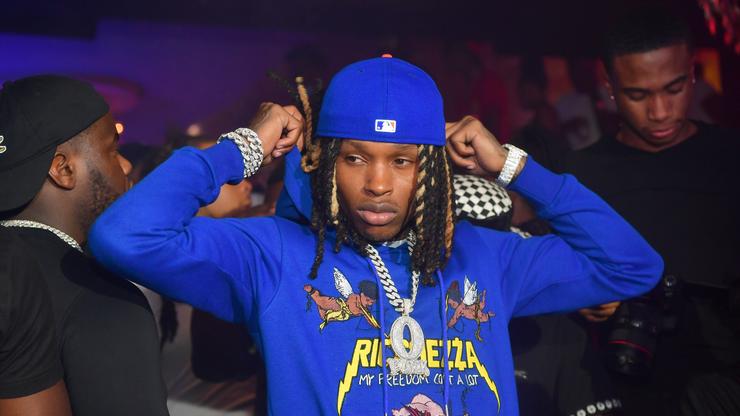 100k Track says that a movie about King Von is in the works.

100k Track, who managed King Von prior to his death, confirmed in an Instagram post on Monday that a film about the life of the late rapper is in the works. He tagged filmmaker Edgar Esteves in the post.

“I can’t wait till your movie come out @kingvonfrmdao,” he wrote in the caption. “@edgaresteves hurry up. some people die and the world forget but your name gone live For Generations.”

No further details about the potential film were provided.

Von was shot and killed in November 2020 at the age of 26 after being involved in an altercation with Quando Rondo‘s crew in Atlanta, Georgia. A suspect was alter identified as Timothy Leeks, a fellow rapper who is known as Lul Timm. The young Chicago artist was included in the In Memoriam montage at the 63rd Annual Grammy Awards.

Last month, Von’s posthumous album, What It Means To Be King, was released with features from Lil Durk, 21 Savage, Moneybagg Yo, Fivio Foreign, and more. The project sold 59,000 album-equivalent units in its first week, making it the highest-charting album of Von’s career.