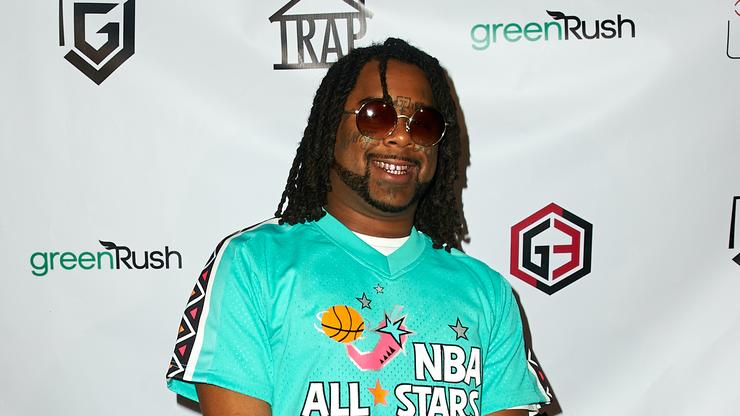 03 Greedo is serving a 20-year sentence over a drug charge.

03 Greedo was just starting to take f when he turned himself in to serve a 20-year bid. The fight for his freedom is far from over, though he did make sure to record enough music to release over the course his sentence. And he has released a few already including collab efforts with Mustard and Kenny Beats.

The rapper became eligible for parole this year but unfortunately, he has been denied, Jeff Weiss reports. In a series tweets, he briefly explained Greedo’s situation, saying the rapper will have to wait until 2021 for his next hearing. “Spoke to Greedo yesterday before they took away his phone privileges for the next 40 days. Texas prisons are a special rung Hell. At his facility, they’re using Covid to deny inmates all liberties and human rights. Rather than clear out the jails, they’re tightening control,” he tweeted.

“In short, Greedo is doing okay. Despite the sadistic treatment, his spirit is indomitable and he’s been trying to stay as creative and positive as possible. The good news is that a lot more music is coming soon,” he added in the following tweet. Weiss also added a mailing address to send letter or books to.